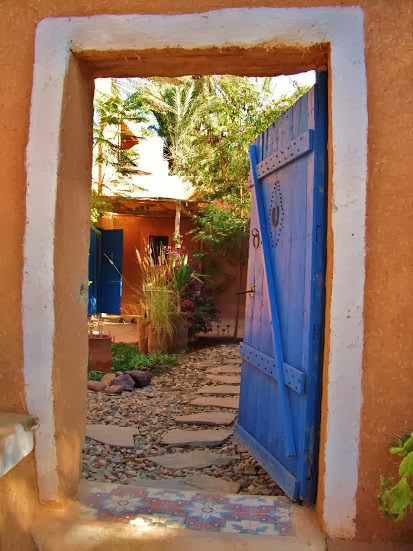 “It is a long way both in distance and culture, from a tranquil village in southern Spain all the way down to an exotic oasis in the northern tip of Sahara in Morocco. We are really lucky to have the opportunity to experience all of this.”
When they discovered this piece of land in Tighmert, Peter and Anette fell in love with it, and have designed and built themselves a traditional home (along with a few less traditional comforts), full of thought and detail. 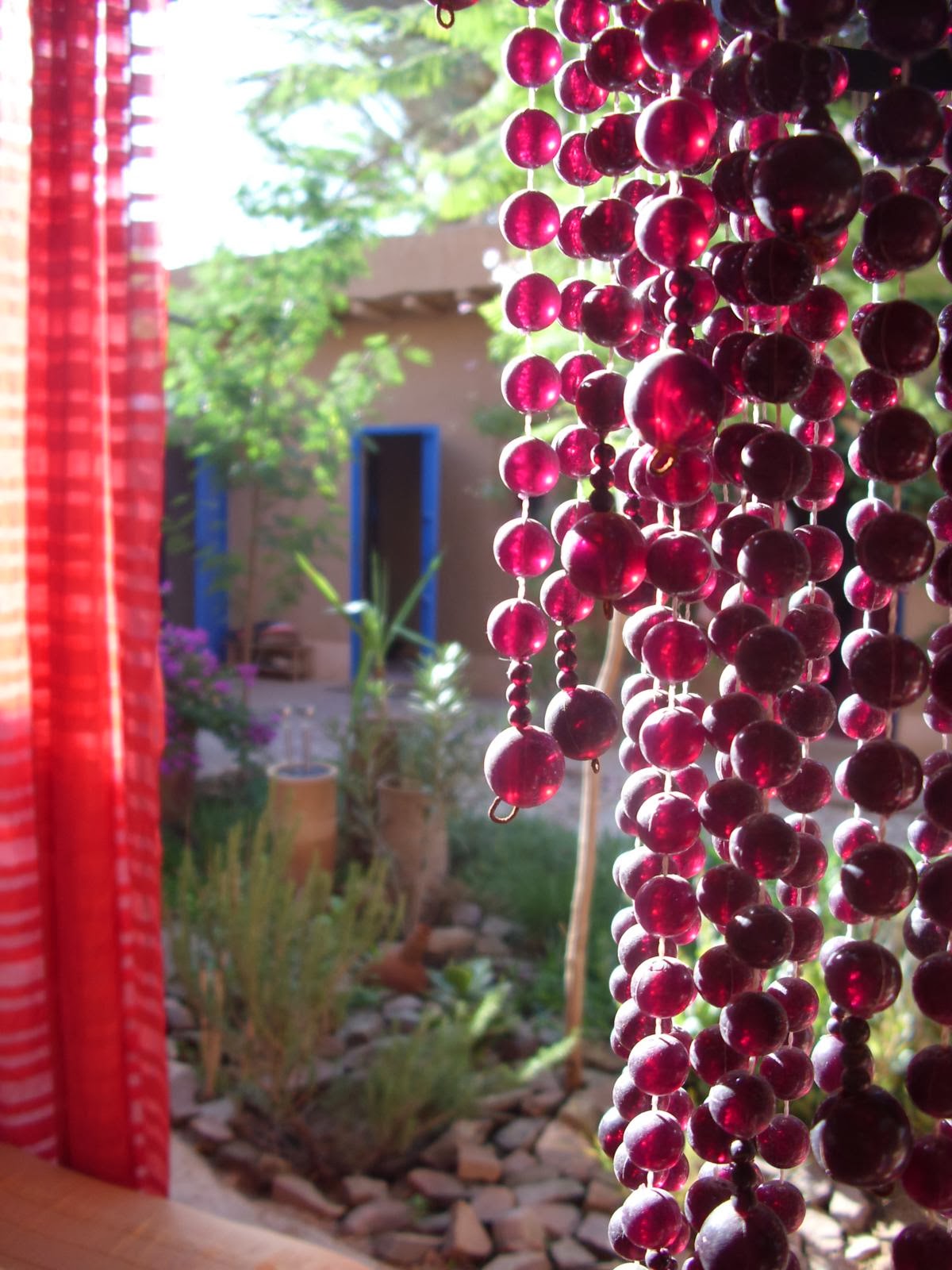 The oasis of Tighmert is an eight km long and almost three km wide oasis,
situated ten km east of Guelmim,  “the gate of the Sahara”.
The oasithe gate of Sahara” 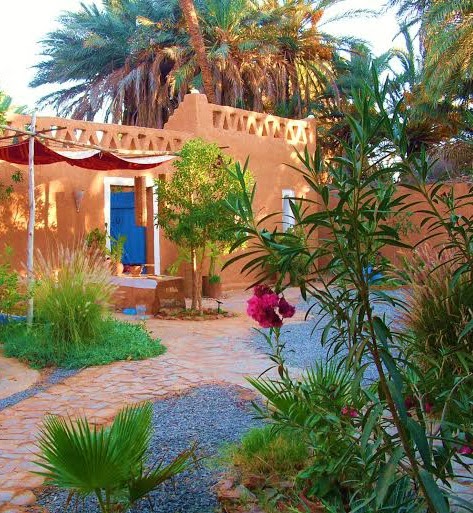 “The first time we ever saw the oasis  was 2006 – we were on our way further inland and just stopped by to have a quick look. We had no idea that we later would build a house in this wonderful place.” 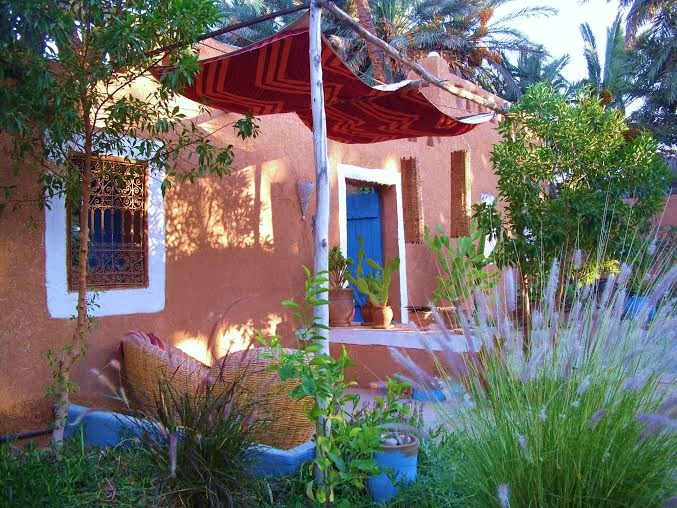 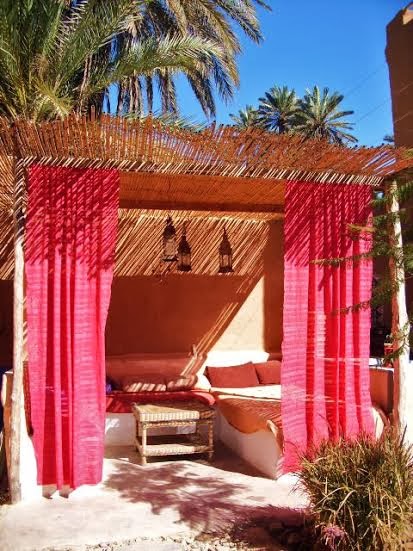 The courtyard has several seating areas for both sun and shade. 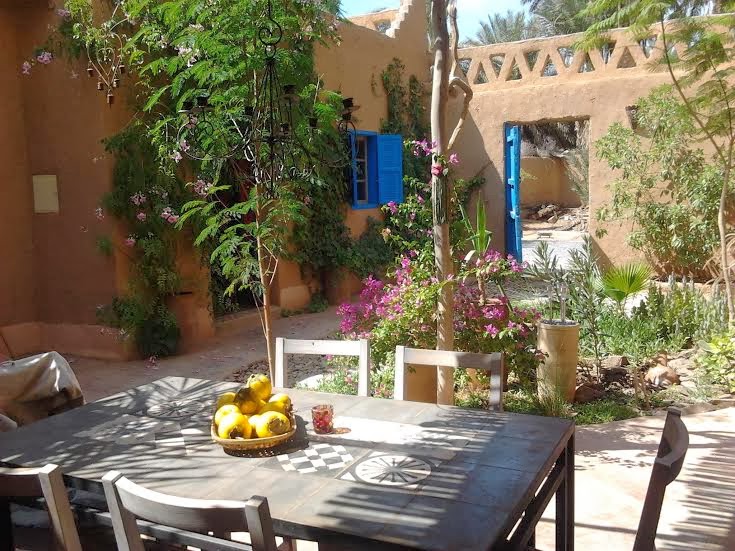 There is also a smaller,  garden house, totally independent, with kitchen and bathroom and a private garden. 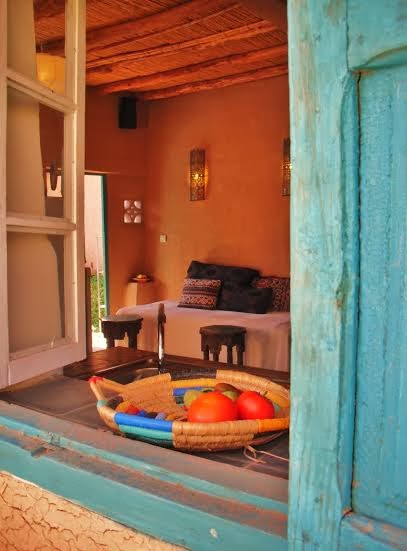 Anette works on bespoke design projects that take her all over Morocco, so knows some of the best places and people to get lanterns, textiles and all the other design elements that are part of the Moroccan aesthetic. 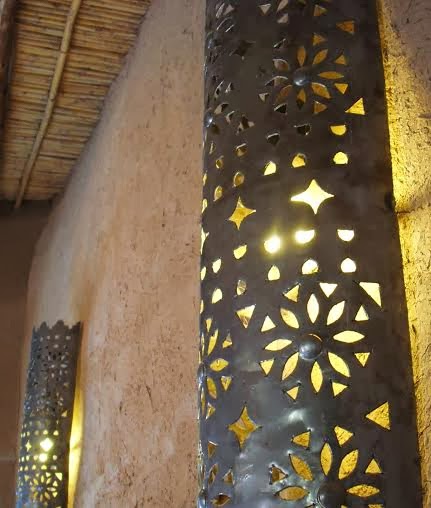 Peter and Anette discovered their oasis after (appropriately) having been stuck in a sandstorm on one of their trips down to this unspoilt part of Morocco.
Having built and lived in Spain, then Tangiers, the move from city to oasis was made.
Mud brick by brick,  Anette and Peter designed and built this house that is their home in Tighmert.
For more information about renting (or buying!!) this property have a look HERE
X

{moroccan} carpets in the bathroom

Going South – the gardens of Babylonstoren 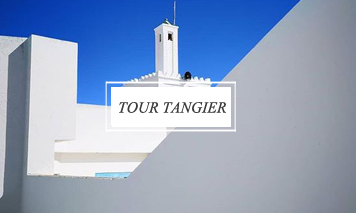